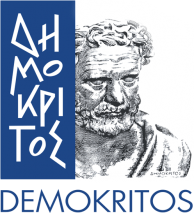 Founded in July 1961 as a Research Centre for Nuclear Research, Demokritos is today the largest multidisciplinary Research Centre of Greece with approximately 180 Researchers in tenured and tenure-track positions and over 500 Research Personnel working in projects funded mainly by grants from State Funds, the European Union and Private Industries.

The Centre consists of five independent Institutes focusing on different scientific fields. It is governed by the Board of Directors and is supervised by the General Secretariat of Research and Technology, which is in the Ministry of Education, Research and Religious Affairs of Greece. 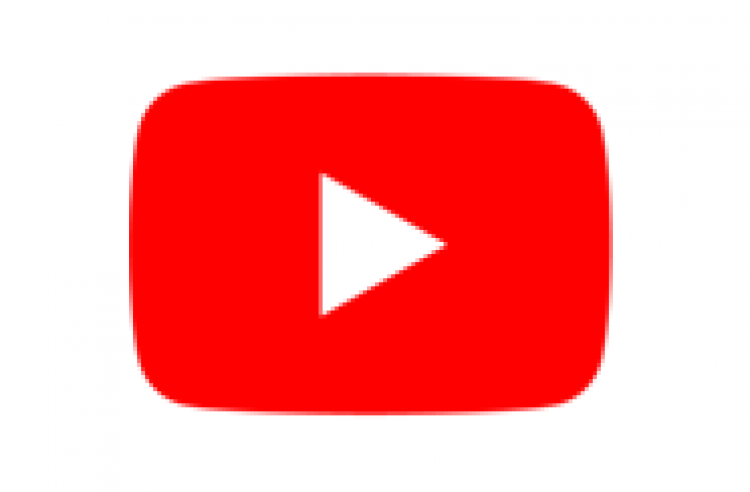